Executive Vice President
Mr. Boone works with financial planners, as well as individual investors. After receiving his MBA, Mr. Boone began his career with the Investment Division of First National Bank in Dallas, specializing in tax-exempt and government securities. His career continued with the brokerage firms of Underwood Neuhaus and then Goldman Sachs. In 1978, Mr. Boone made a career change when he became a McDonald’s franchisee, a position he held for twenty-one years. While a McDonald’s franchisee, Mr. Boone was introduced to RCP and began investing in RCP offerings in 1994. Upon retiring from McDonald’s, Mr. Boone officed with RCP for several years, before joining the firm in 2004. 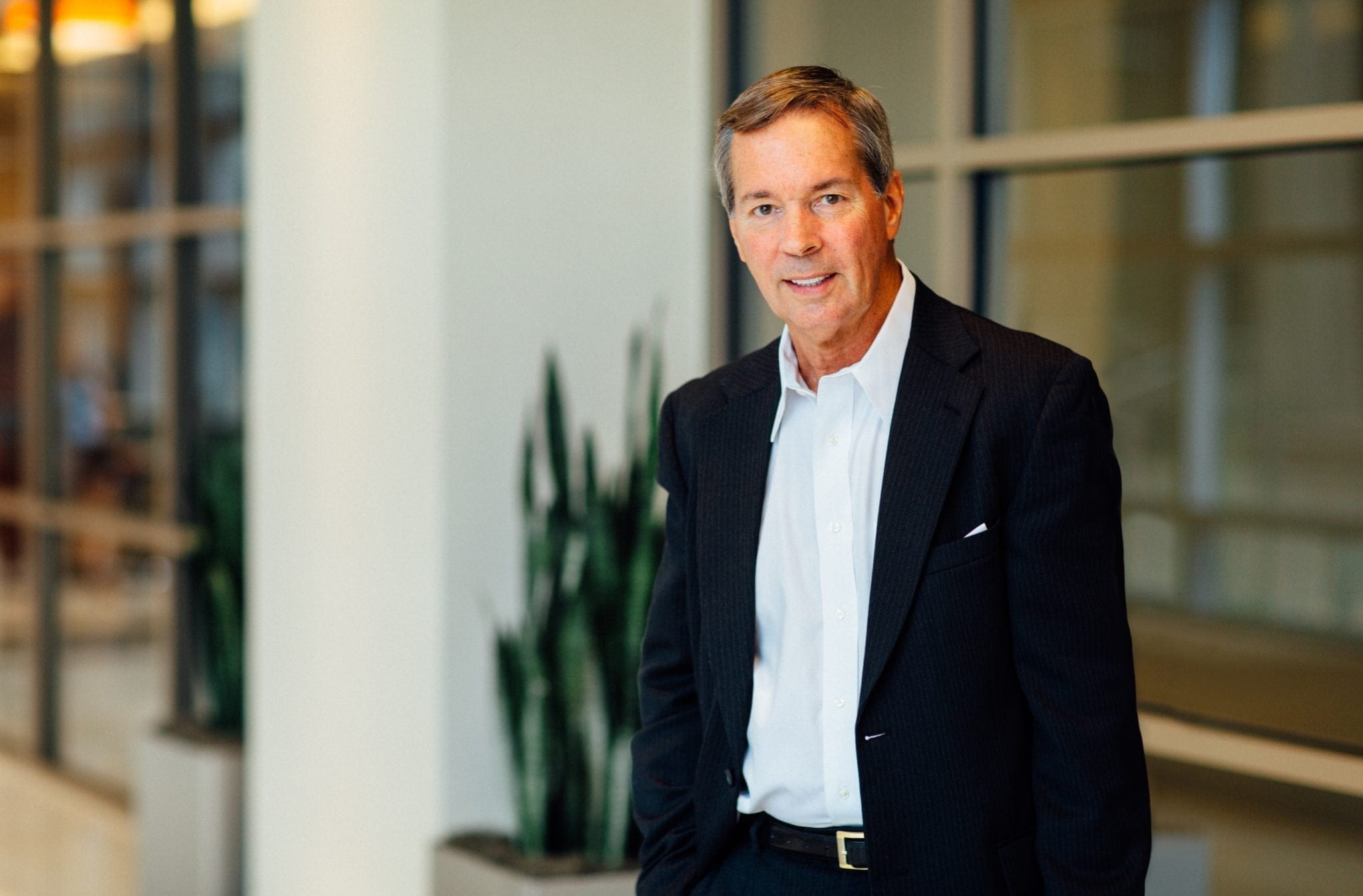