Mr. Aberg has nearly 36 years of experience in the real estate industry. He became a partner at Legacy Capital Company in 2002. His responsibilities include the identification and acquisition of land investments. Prior to joining Legacy, he opened the Jones Lang LaSalle Dallas office. During his five-year tenure with JLL, Mr. Aberg was responsible for managing the Dallas office, establishing new services such as project management and corporate real estate services with corporate clients such as EDS, Sprint and Clear Channel Communications.

Prior to Jones Lang LaSalle, Mr. Aberg worked as a sales manager with Grubb & Ellis. He had oversight of a 65-person sales team and the office’s sales production, which grossed $10 million in revenue. Mr. Aberg also spent 3 years with Bank One in the early 1990’s in the bank’s REO group and disposed of over $100 million of real estate. Mr. Aberg began his real estate career at Henry S. Miller Company in 1983, where he became a top land and investment sales producer.

Mr. Aberg serves on the board of the Aberg Center for Literacy. Mr. Aberg graduated from the University of Kansas with a BBA. 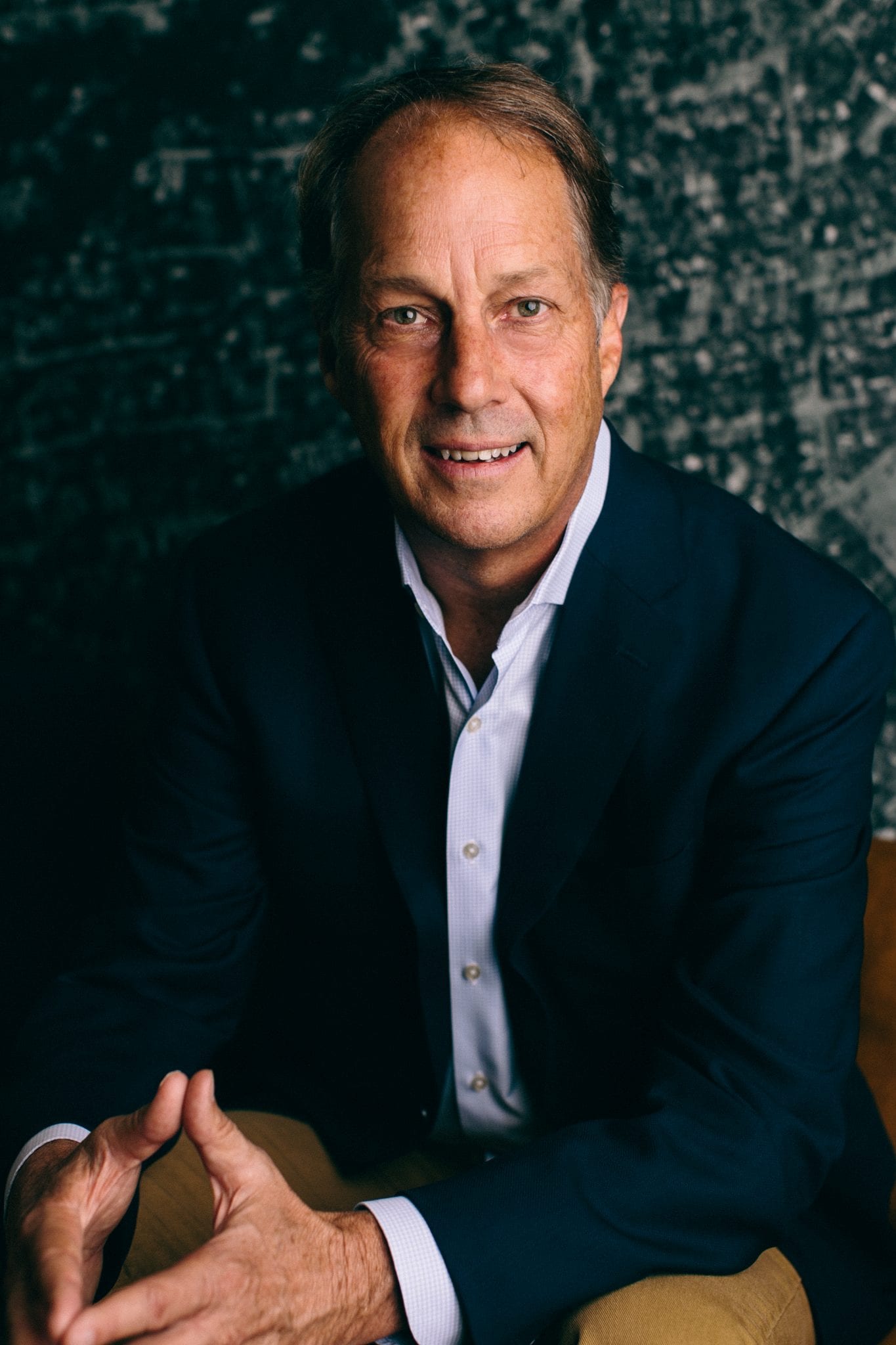