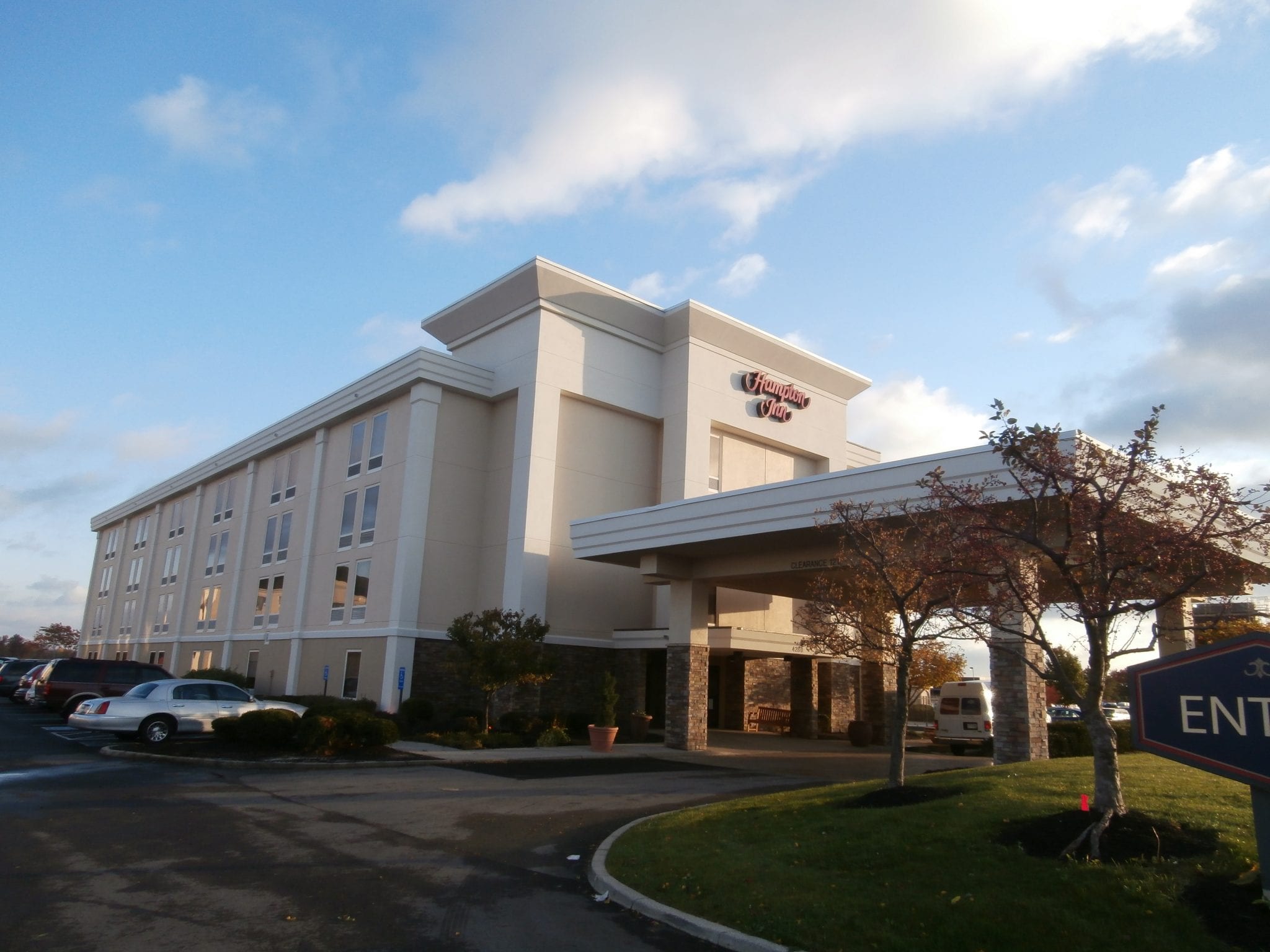 RCP successfully bid for the distressed hotels in an auction process and was awarded the sales contract by a judicial procedures. RCP purchased the hotels for a very attractive $57,000 per room and immediately embarked upon a multi-million interior and exterior modernization of the properties. Upon completion of the renovations the all-in basis was just $72,000 per room and the hotels returned to good-standing within the Hilton family.

In less than two years from acquisition the hotels were sold for nearly twice their original purchase price in January 2015.

Back to Case Studies